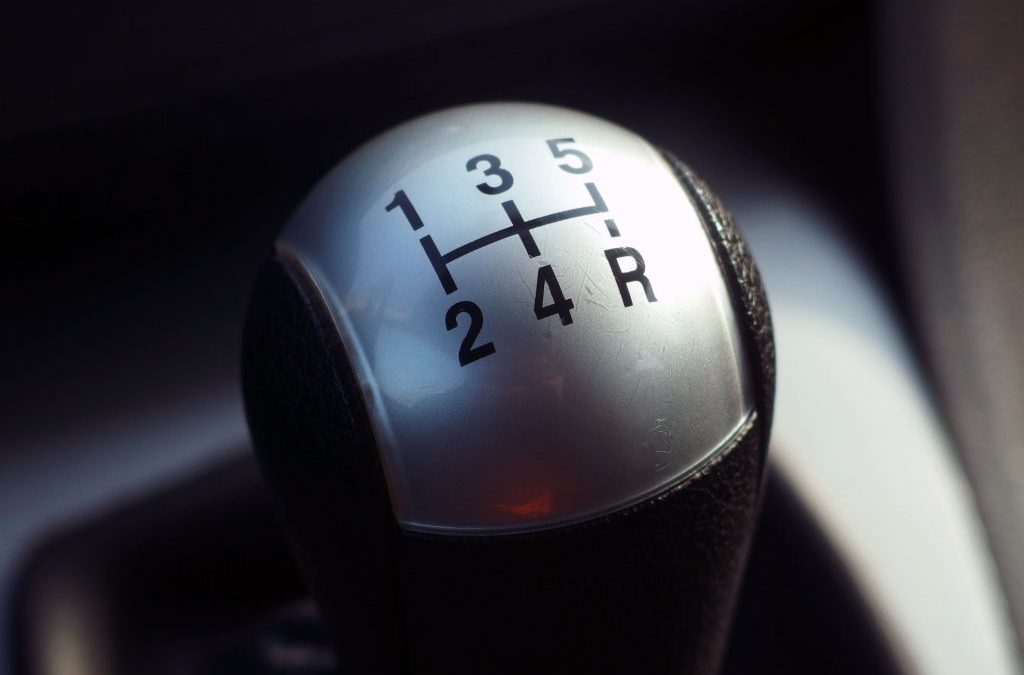 While automatic cars outnumber manual cars on the road by a huge difference, the stick shift has not gone extinct just yet. The few people who do still drive manual in North America are usually passionate defenders of this type of transmission. While manual transmission options should not be ignored, it should be noted that its benefits can sometimes be exaggerated. Here are common pros about manual vehicles and how they stack up against automatic vehicles:

The Coolest Sports Cars Only Come with a Manual Transmission

Depending on your definition of cool, this does not hold true all of the time. There several types of Porsches, Jaguars, Maseratis, Lamborghinis, and Ferraris that are only made with an automatic transmission. Nevertheless, several people are stuck in the mindset that a manual transmission is the only way to be the fastest. But, there is a reason why these major high-performance cars are no longer offered with a manual transmission as often.

Automatic is Always an Option Anyway

A few cars, mostly sporty ones, come only with a manual transmission model. Some examples are the Fiat 500 Abarth, Audi TT RS, Volkswagen Golf R, and the Mazdaspeed 3.

Because fewer people know how to drive a stick shift, it is less likely to be stolen. Although, there is little concrete data to support that claim. Thieves have varying degrees of intellect and skills, so it is difficult to determine the exact factors that cause one car to be stolen over another. Newer models also have more sophisticated security systems, which is also tricky to bypass. At the end of the day, finding someone who drives the manual is more comfortable than getting past a complex anti-theft system.

Most people agree that driving a manual is more fun than an automatic. Driving stick is also a skill that could come in handy if you are the passenger in a manual-transmission car and the driver becomes incapacitated in some way. It is also handy if you end up somewhere that only has manual vehicles available.

Cars 'R' Us is proud to service all car owners and drivers in Brampton and Mississauga area. 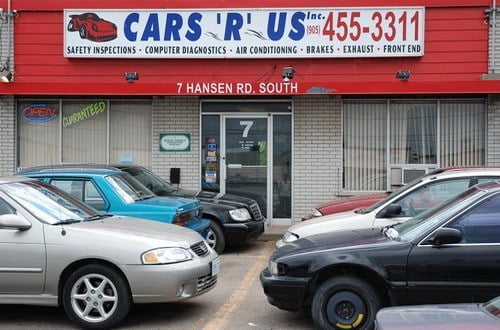